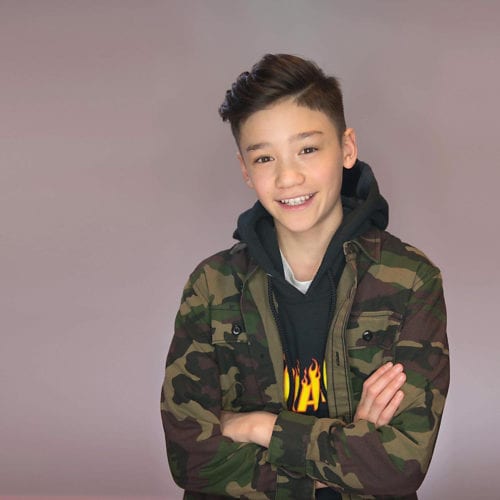 Carter Lane is a homegrown musician who has had the privilege of playing both locally and nationally. In his second year with the number one children’s singing group The Minipopkids, Carter has travelled across Canada, performing in front of thousands of fans singing kid-friendly versions of today’s pop music. Carter is also a songwriter, with numerous originals to his name. He studied under Shane Cloutier and Selena Rae at the Cloutier school of music, picking up his first guitar at the age of five. At 13 years old, Carter can be seen around town performing, on YouTube, and on Spotify!

Songs of Life from a Youth’s Perspective