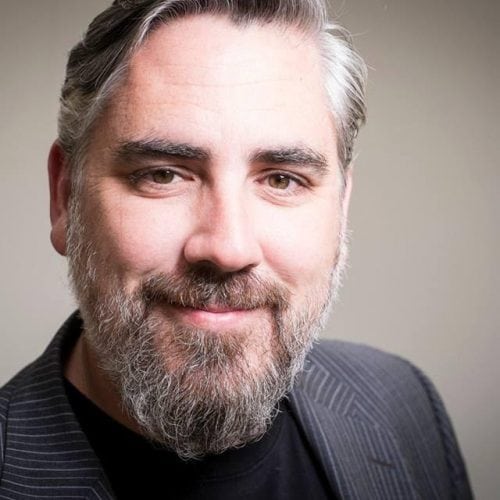 Rise of The Magnetic City
Dan Gunn is a lifelong community builder. From starting companies, to elected office, to CBC radio contributor to his current role as CEO of VIATEC (the Victoria Innovation, Advanced Technology and Entrepreneurship Council) he has spent more than 20 years in hands on roles building communities, economies and art cars.
Dan is proud to have dedicated 16 of those years serving entrepreneurs and innovators of Victoria, BC that make up the members of a not-for-profit society that prides itself on making a difference and giving back. VIATEC is often cited as a model example of how to build community and economy in tandem with a unique and decidedly idealistic approach.
Dan nows takes time to speak across the world and share the story of how Canada’s Smartest, Most Creative, Fittest, Most Romantic and entrepreneurial City set out to evolve from a sleepy government town full of tourists into a tech hub with the best food, beer, music and attitude you would want to live in. If you ever see him at an event or a pub or a concert, feel free to ask him to share his “8 Ways to Make a Difference by Being Different”.
A lover of creativity and innovation, Dan takes pride in the unconventional and pushing limits. The lines between Dan’s work and personal life blur in every imaginable way and VIATEC and its events are more likely to be influenced by Burning Man and Tall Tree than any other typical business event.
“It’s okay to be a bull if you know when you’re in a china shop – and when you’re at the rodeo.”