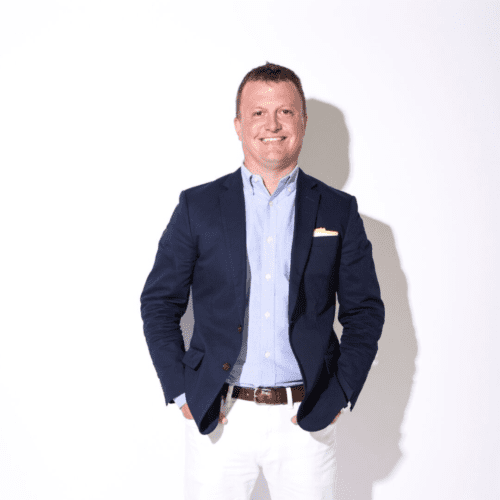 Daniel believes that creativity not only builds brands, but can make the world a better place.

Daniel joined Cossette as Executive Vice President and General Manager in 2016, where he has leveraged his extensive experience building and running diverse, integrated teams at agencies to lead unprecedented growth in the country’s most competitive markets. As part of the team that has helped Cossette take the Agency of the Year title three years running, Daniel exploits his deep consumer obsession in everything he does – ever curious, endlessly energetic, and entirely bullshit-free.

Daniel is a board member of the Institute of Communications Agencies (ICA) and The Bentway Conservancy and is proud to have been involved in work spanning regions, categories and consumers that has been awarded on the local and global stage for both creativity and effectiveness. He lives in Toronto with his wife and two boys, and spends every weekend he can in Creemore.

Only Creativity Can Get Us Out of This.

Big problems need big thinking.  From a broken political system, to social inequality, to the existential threat of climate – humanity is at a crossroads. Will we simply cower to the most formidable challenges we have ever faced as a species, or will we tap the greatest force the world has ever seen, human ingenuity, to rise to the occasion?  This talk will explore how ruthless imagination, fierce optimism, and unexpected collaboration are not only incredibly powerful forces for good, but crucial to our existence.