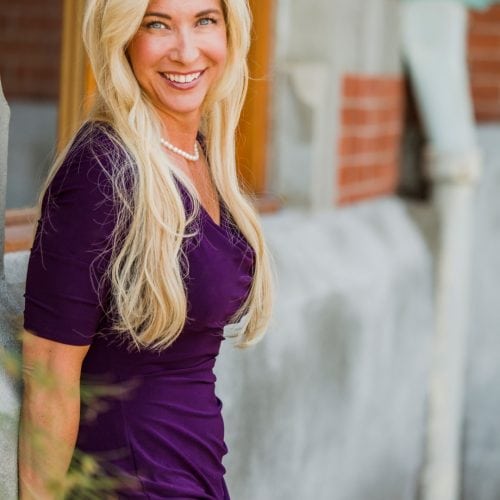 What Drug Dealers Taught Me About Trust

Pamela Barnum, M.P.A., J.D. enjoyed an accomplished career as a police officer with the Ontario Provincial Police. Her expertise included major case management, complicated wire-tap investigations, and undercover operations. For eight years she worked undercover in the Drug Enforcement Section. It was during her time as an undercover officer that she developed trust hacks. Pamela became an expert in trust working in unpredictable, high-risk situations.

While working as a full-time undercover drug officer, Pamela attended Western University law school. After graduation, she worked at the Barrie Crown Attorney’s office and later took a position with the Federal Crown where she specialized in prosecuting drug dealers.

Pamela is a frequent speaker on strategies that can be used to build and sustain trust in any situation. She has spoken to thousands in the United States, Australia, and Canada.